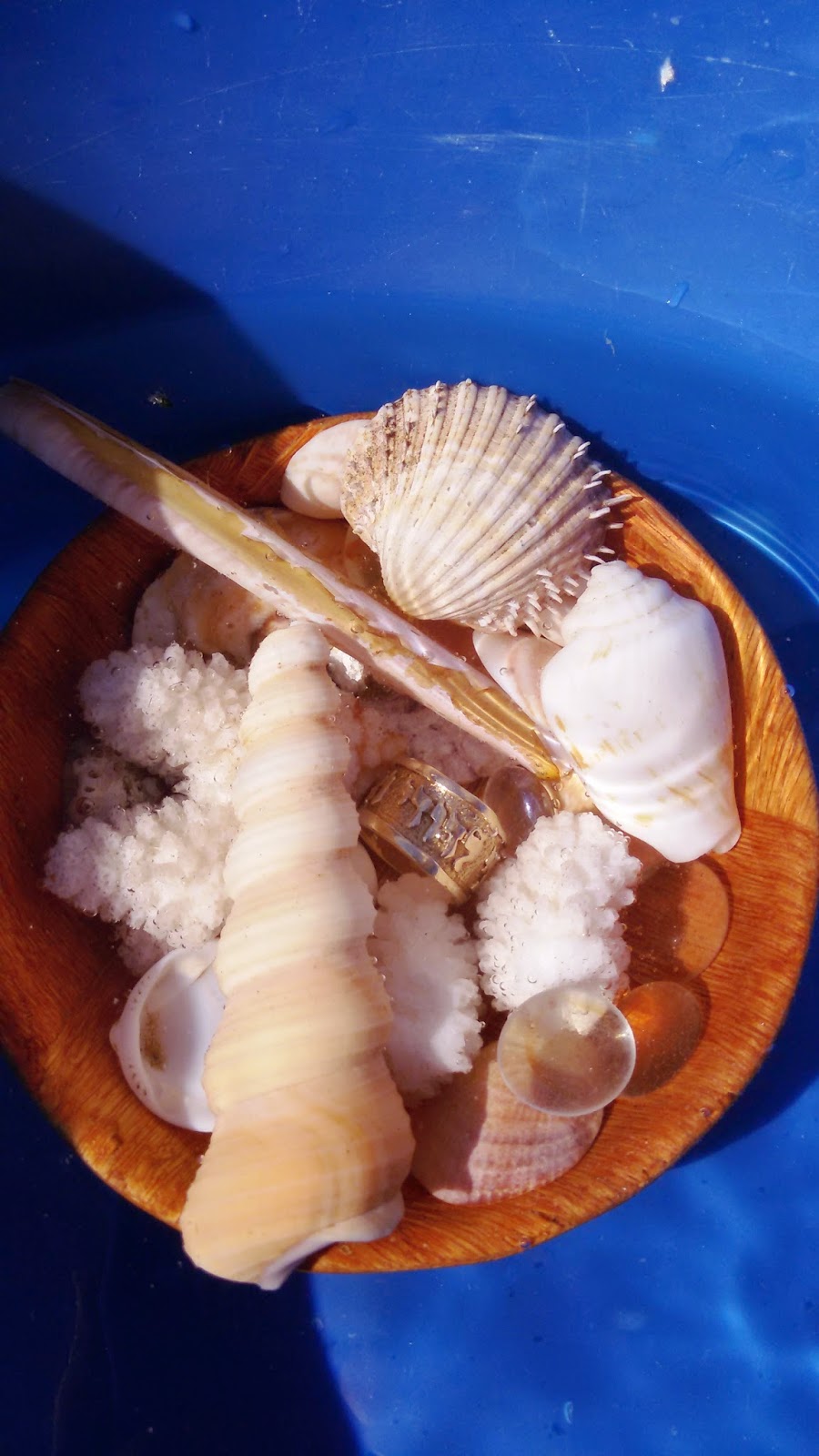 I imagine sometimes that at the End of Days, we get back all our lost or stolen stuff.


It gives me comfort, for the wedding band I didn't know how much I adored until it was lost somewhere in the big old house. It calms my rage when I think of the heirloom ring and necklace and single earring the drug addict stole in Germany when he was packing us out the last time. I like to imagine that when he sold my stuff for his drugs, it eventually found its way to long-lost European relatives I didn't even know existed, but who recognized it from family photos.

But better than that, I imagine us at the End of Days getting this cardboard box handed to us; and when we open it, every single thing we ever lost and missed, everything stolen, would be in that box. I'd see the ring and the necklace. I'd pair up that earring with its mate that I never had the heart to get rid of. All the other earrings I'd lost would be in there, too, plus the zipper decoration from Tzanchanim that my son gave me, more precious than a golden bracelet because it honored his IDF service. Every lost coin or piece of paper currency -- even money short-changed or cheated -- would be in that box.

Caryn's box would include the nearly valueless but irreplaceable charm bracelet stolen from her, one of the charms a gift from my own dear mother. Dovid's would have the favorite sefer he loaned out to the friend he couldn't remember, after the book went out of print. Your box would have everything in it you remember losing. All and any treasures lost or stolen from my friends and family would suddenly simply be there in their very own designated cardboard boxes.

And I'd breathe a sigh of relief, knowing that the tiny doll I stole as a child would find its way home, too, and the child I'd inadvertently hurt and had carried all those years in my guilt-pocket would be joyful again at its rediscovery.

In each box also would be a glowing silver star-ball, looking too hot to touch, but totally benign, for every lost thing we took the time to return to someone else during our lifetimes. The diamond ring I found in the restroom and turned in to the police instead of pocketing. The ruby earring we all looked for at the bus stop for the elderly lady, and could not find. She would get the earring back, in her cardboard box; and we would each receive the glowing silver star-ball of merit.

More glowing star-balls would be distributed. For the wallet full of money and ID someone returned to my son. For his wedding ring, lost among the shells on their tiyul to the sea near Ashkelon six months after their wedding, that his wife valiantly climbed yet another mountain in my esteem reassuring him it was all okay, even when that ring belonged to her father's family. Because in my imaginings, some soul found it, some poor fellow who couldn't afford a ring and had been asking God for a sign that he, unworthy he, should take the gamble and ask his lady love for her hand in marriage. And there he was, diving in that clear water, when among the shells gold glistened to him and beckoned and called his name, and a bat kol said "Marry her and make her happy. Don't worry so much about money." And instead of keeping the ring, he turned it in to the local police. They never could find the owner, and the ring stayed in their lost and found until the End of Days’ angels came to gather it among their booty for the box my son would receive.

And of course, the boy married the girl, and they still tell the story to their incredulous great-grandchildren, who have decided that Saba is a one of the hidden tzadikim...

Rabbi Tzvi Hirsch Weinreb shares that the Klausenberger Rebbe taught the value of using our ko’ach hadimyon (power of imagination) in such matters as truly feeling as if we had personally endured and escaped from the slavery of Egypt. Imagination has long been my weapon of choice against the depression of property loss, missed opportunities, infuriating life challenges.


There is much comfort in believing that all will one day be righted, and that there is no loss without a reason.
Posted by rutimizrachi at 16:55